Sometimes we see an intake photo of a dog and we just know we have to help them. Sid was found as a stray in the city and brought into animal control in August. He had been suffering from a severe case of mange, skin infections, ear infections, and eye infection for some time. His hip bones stuck out and needed to gain muscle strength in his back end. Sid had lost a considerable amount of fur from his body – more than half. He had bald patches even where he has fur left. His skin was leathery, stinky, and irritated. He had a tumor that needed to be biopsed once her he was healthy enough to undergo anesthesia. Knowing all this when we asked our fosters to take him in, without hesitation they said yes.

Poor Sid was so uncomfortable and we just wanted him to feel better. Day by day, Sid improved in his foster home. His infections began to clear up, and his fur began to grow in. Luckily his tumor was benign and removed. Sadly, Sid had a severe case of “happy tail” and needed to have a partial amputation. Despite everything Sid was dealing with, he remained a happy, friendly guy. After 3 long months, Sid finally received a clean bill of health. He was adopted by Stephanie and Cheryl, and lives with his brother Oliver. Special thanks to our friends at Companion Animal Hospital in Lake Zurich who provided all of Sid’s medical care and Kirsten at Wise Dogs for helping Sid transition to his new home.  Our biggest thanks goes to his foster mom Jaci who helped him heal and took amazing care of him! 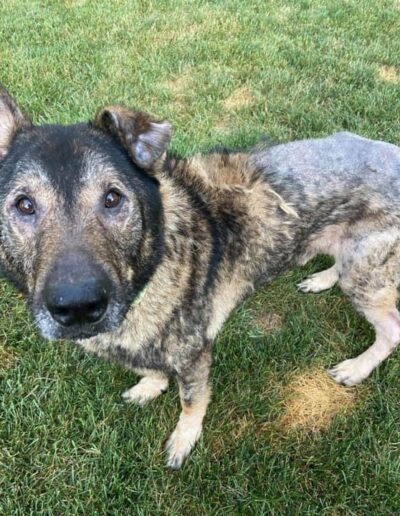 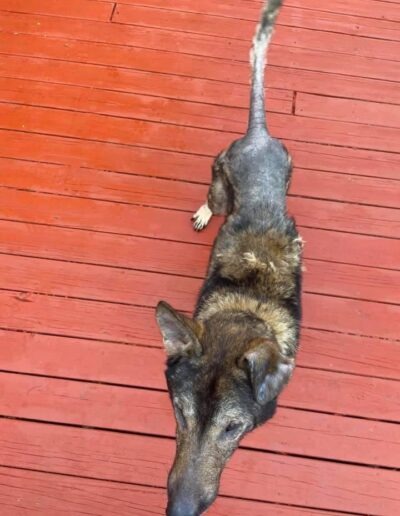 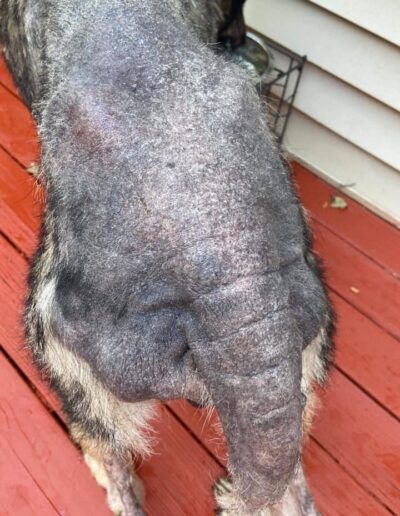 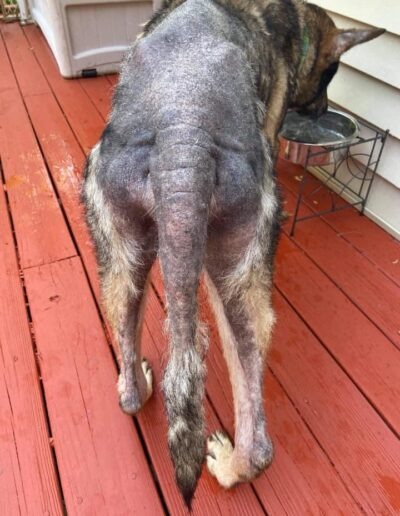 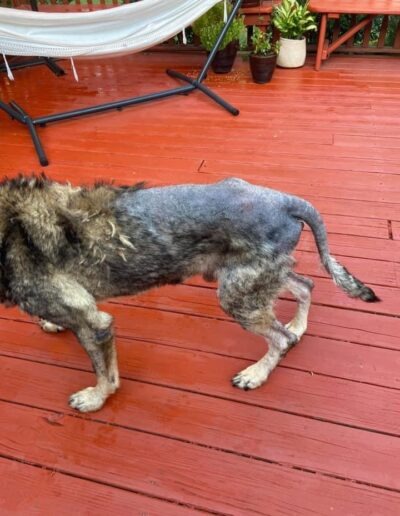 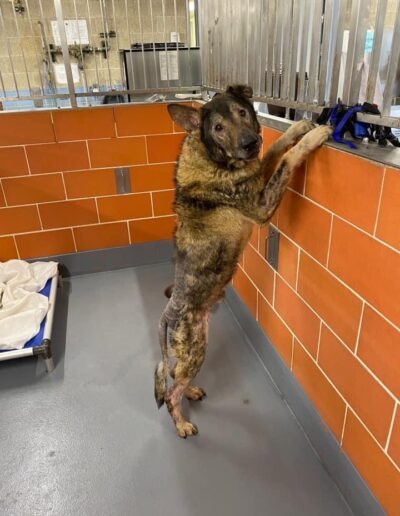 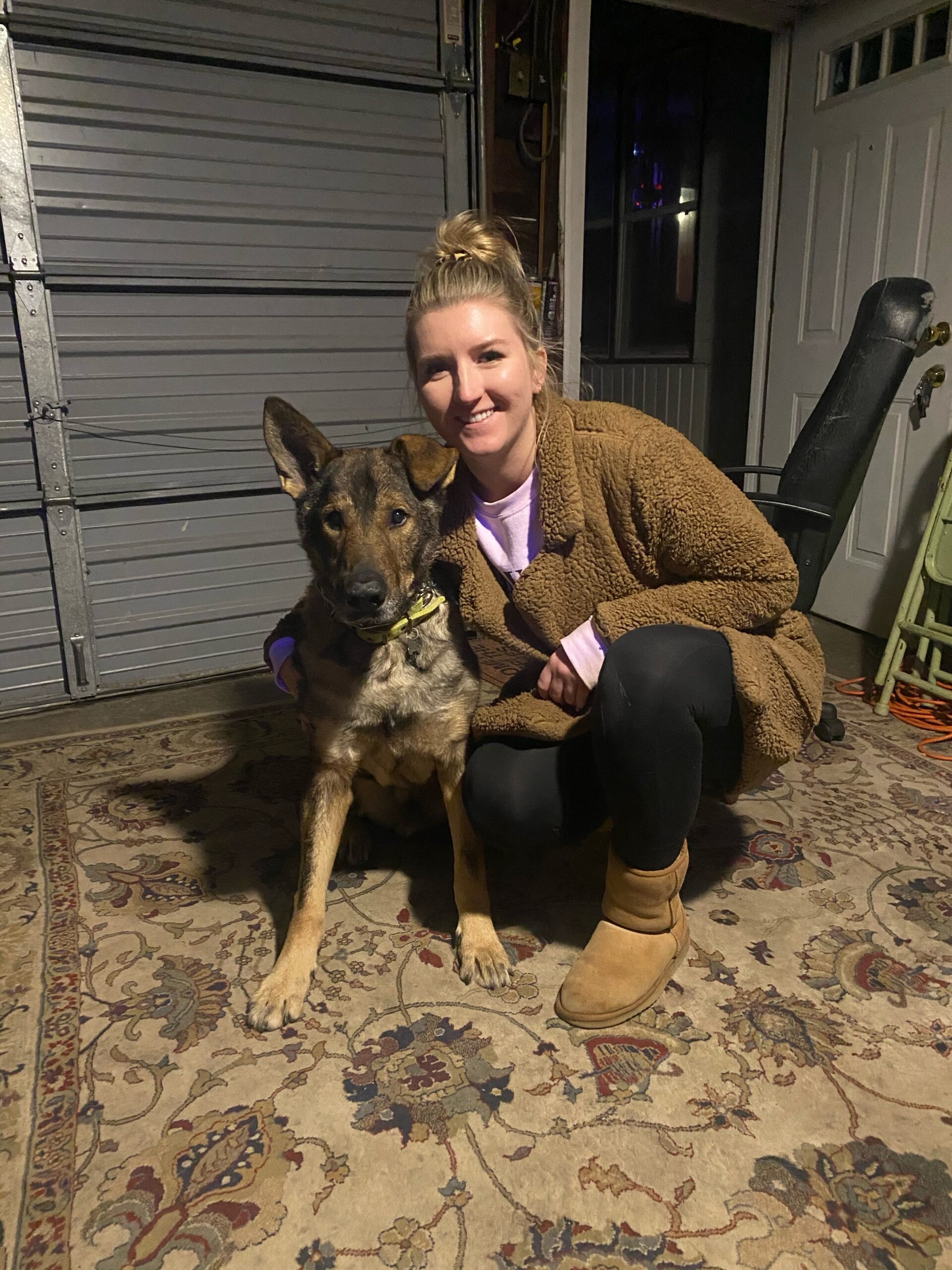 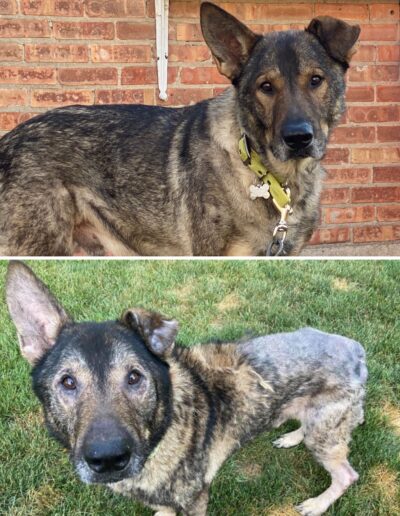 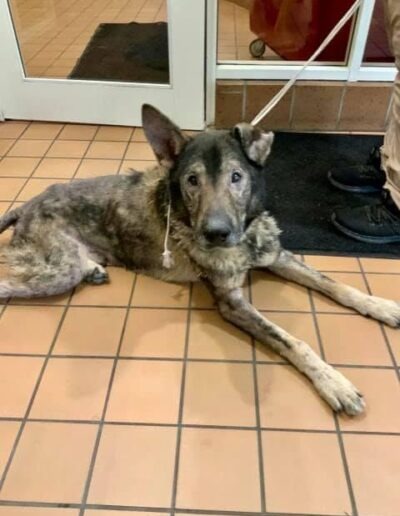 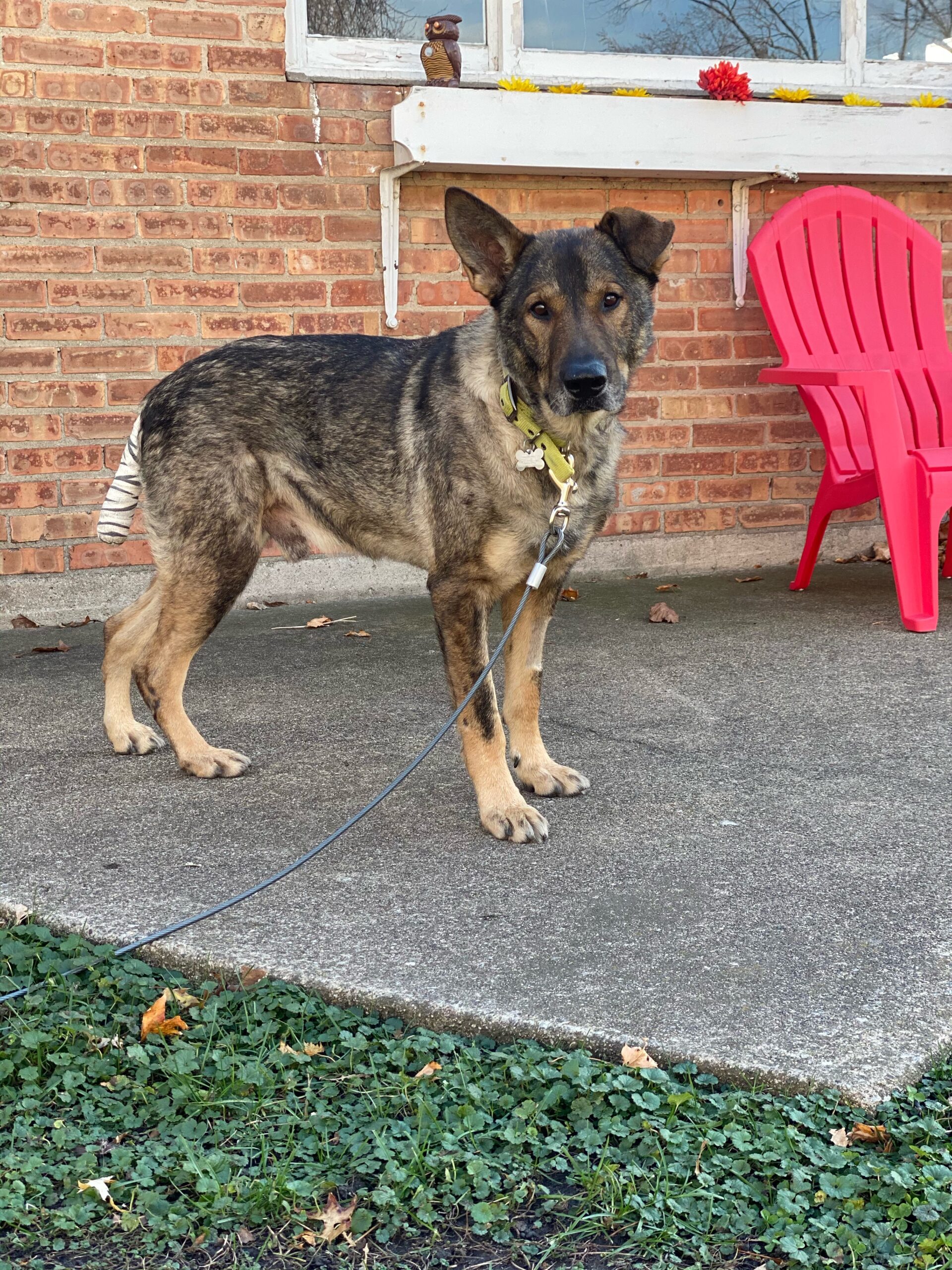 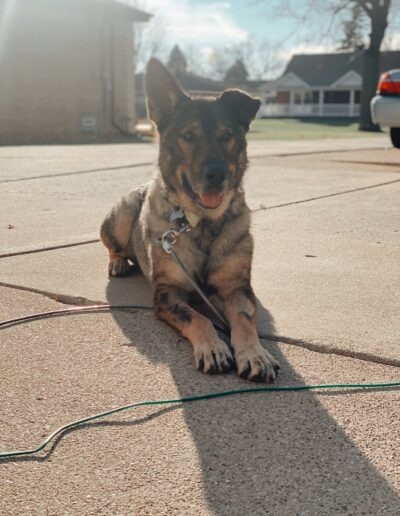 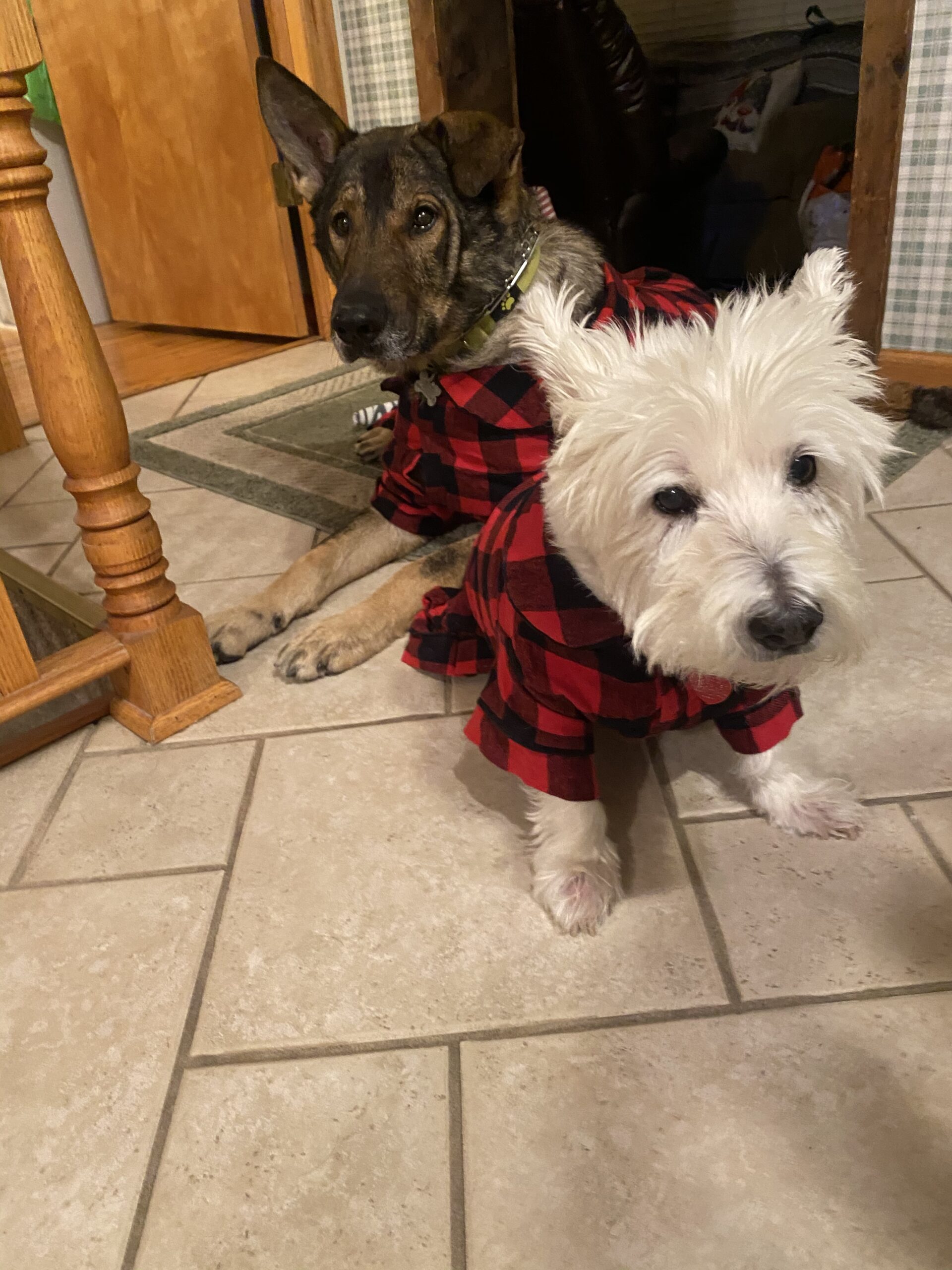